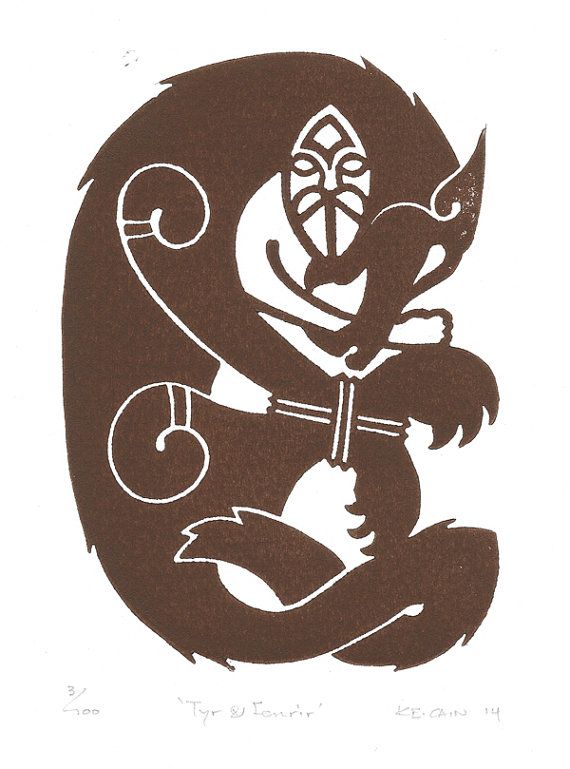 Tyr and Fenrir Norse Mythology Linocut by LiterateGriffin on Etsy

Tyr & Fenrir Fenrir was a giant wolf and one of the sons of Loki, the god of transformation, trickery, and chaos. It was foretold that Fenrir would slay Odin at Ragnarok, the final battle. So the gods tried to trick Fenrir into being bound by magic cords, saying that they were only testing the strength of the cords, and they would release him as soon as the cords were tested. Fenrir, who was no fool, didn’t trust the gods. So he asked for one of them to put their hand in his mouth as surety of his release. Only Tyr, the great warrior, was willing to do this, knowing full well that Fenrir would not be released. For this, he lost his right hand, and he is considered to be the embodiment of willing sacrifice. This linocut is approximately 4.5" x 6.25" and was inked and printed by hand. I don't have a press, so the printing was done using a barren, and a lot of 'oomph' pressure. As a result, every print is different and there are always areas of light ink coverage and occasionally spots where the ink shows up in the background. Each print is on an 11x14 sheet of Rives BFK white and the custom mixed color was Speedball water soluble printing ink. All prints are signed and numbered in an edition of 100. Please note that the purchase of this print does not transfer reproduction rights. 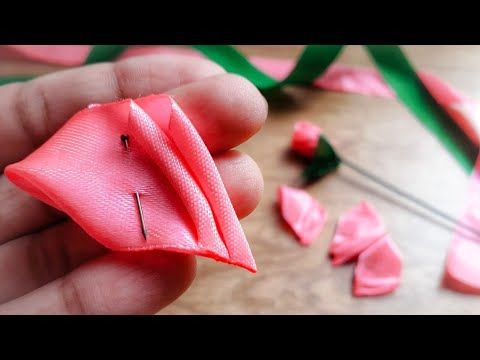 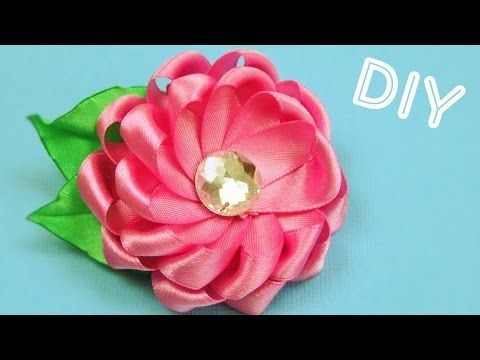 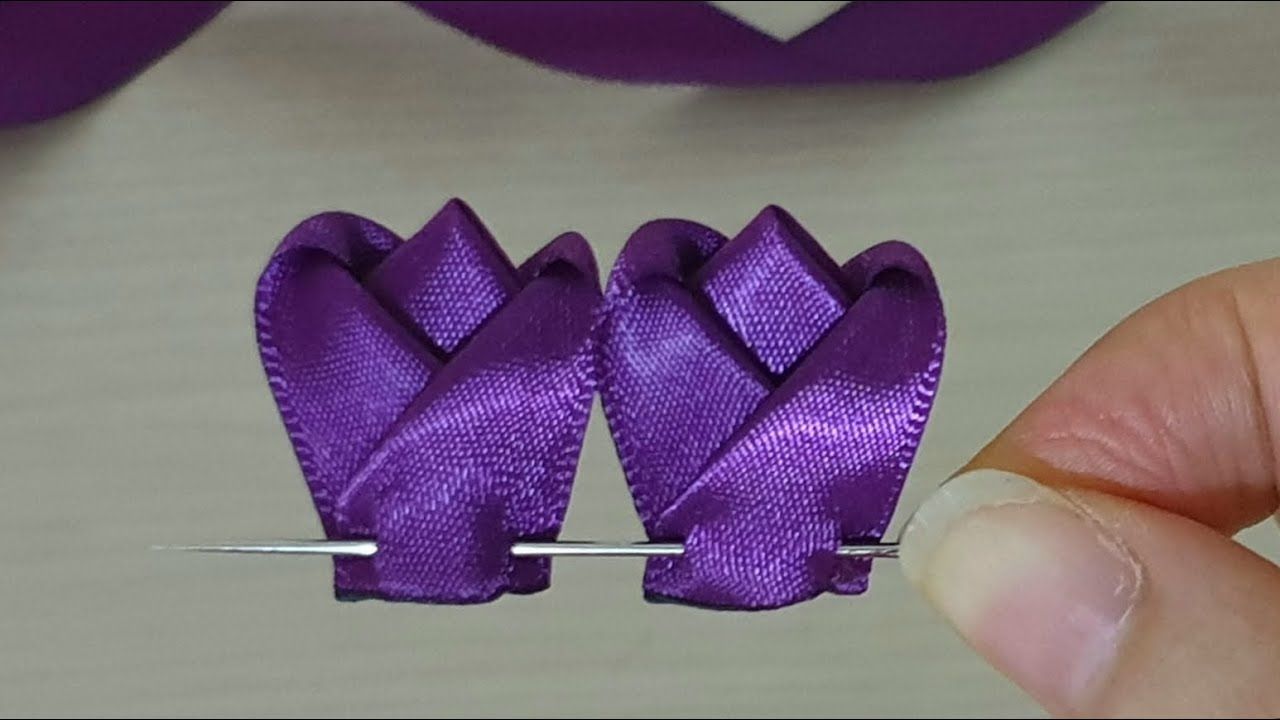 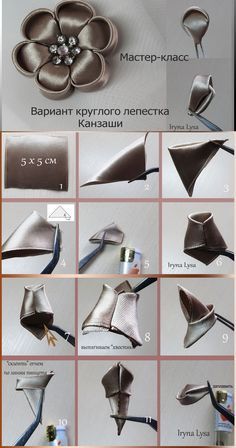 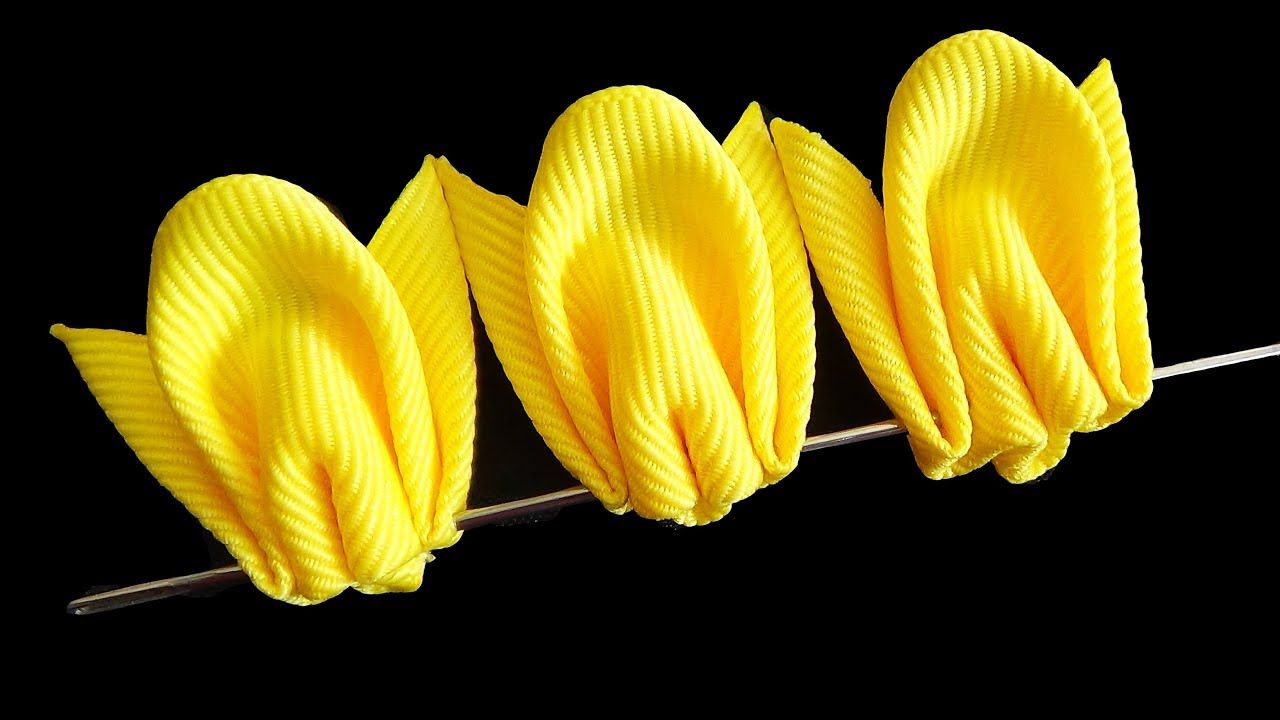 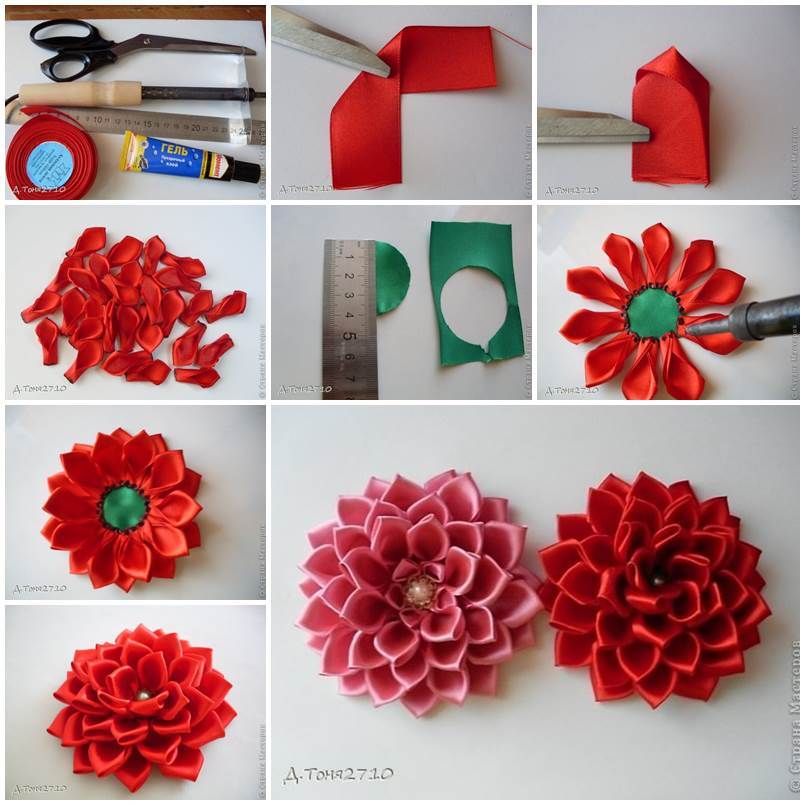 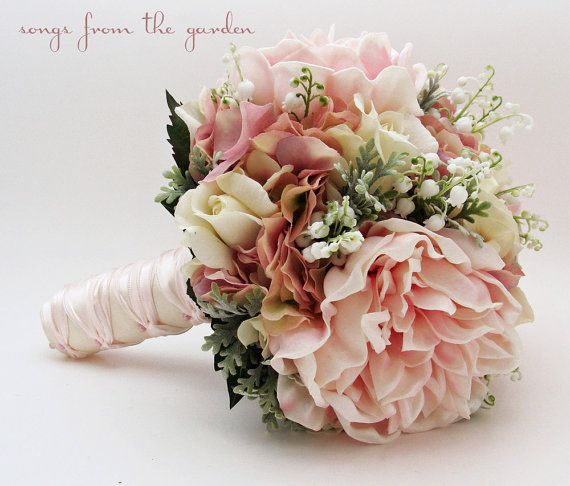 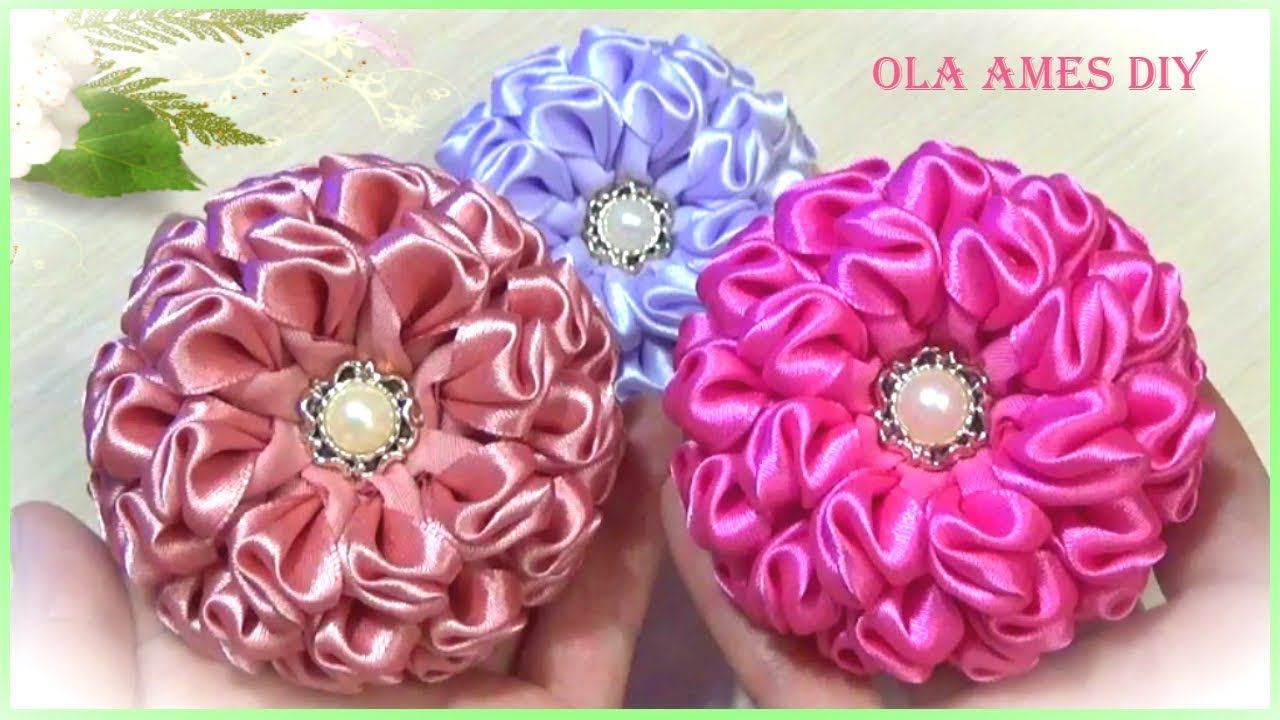